Release the Dork within you

4724 unique Dorkis exist and each one varies between rarity.
Minting is closed! Check the Opensea collection

Dorkis are randomly generated from almost 300 traits that include: Hairstyles, eyes, arms, bodies and more! There is more then 330 trillion possible combinations!

Dorky traits are hand-drawn on paper by artist Tori Batt. She uses colored pencils and ballpoint pen to create each one. These are then scanned and edited in photoshop to perfectly fit the Dorkis and our tech wizard, Frank, has built groundbreaking tools for assembling random Dorkis.

Dorkis are 4724 randomly generated weirdos and oddballs with almost 300 traits that include: Hairstyles, eyes, arms, bodies and more! There are more than 330 trillion possible combinations! Each Dokis is unique and well named.

Dorky traits are hand-drawn on paper by artist Tori Batt. She uses coloured pencils and ballpoint pens to create each one. Then they are scanned and edited in photoshop for a perfect fit. Next, our tech wizard, Frank, built groundbreaking tools for assembling our random Dorkis.

Who are you, Dorks?

Once upon a time, there was a dork by the online pseudonym fccview who made a tweet about wanting to create a fun project. Not long after, a heroine called Tori got in touch via DM and, because fccview knew she had incredible artistic skills, he agreed without even interviewing her. Not long after, a coding prince called Frank also sent our dork a private message. He explained he had more than 20 years of coding experience. Which makes him the oldest dork in the team!

What can I do with my Dorkis?

Where can I find out more about We Are Dorkis?

Here are some useful links: linktr.ee/wearedorkis

Max 10 per tx
Max 100 per wallet.
Total Adopted won't start from 0 due to pre-sale and reservations. 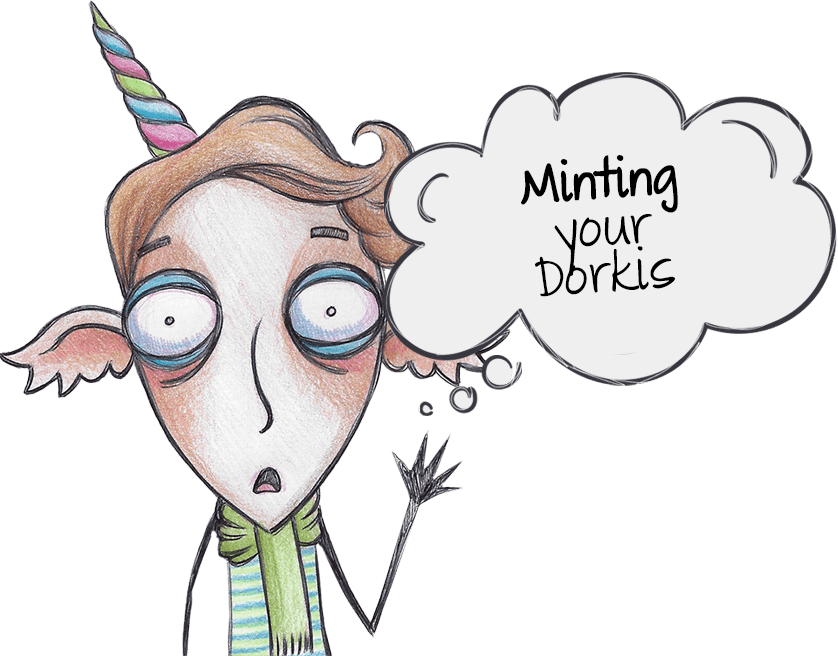 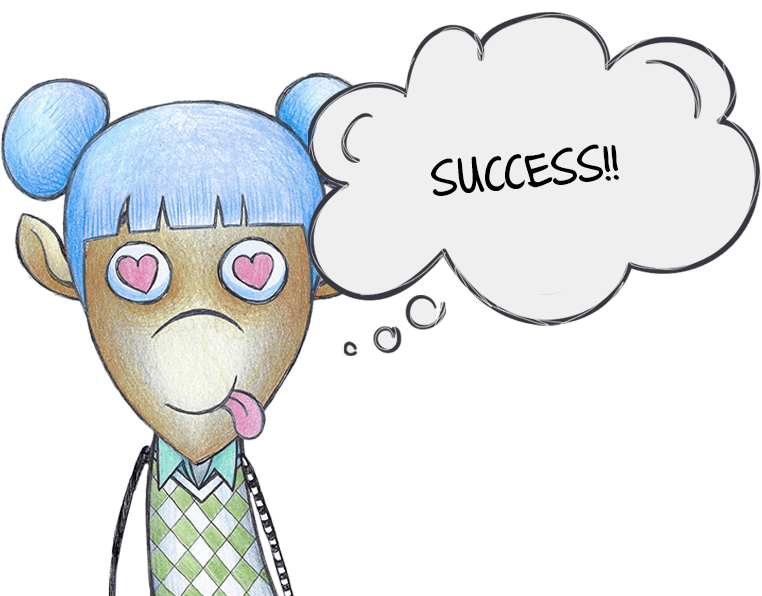 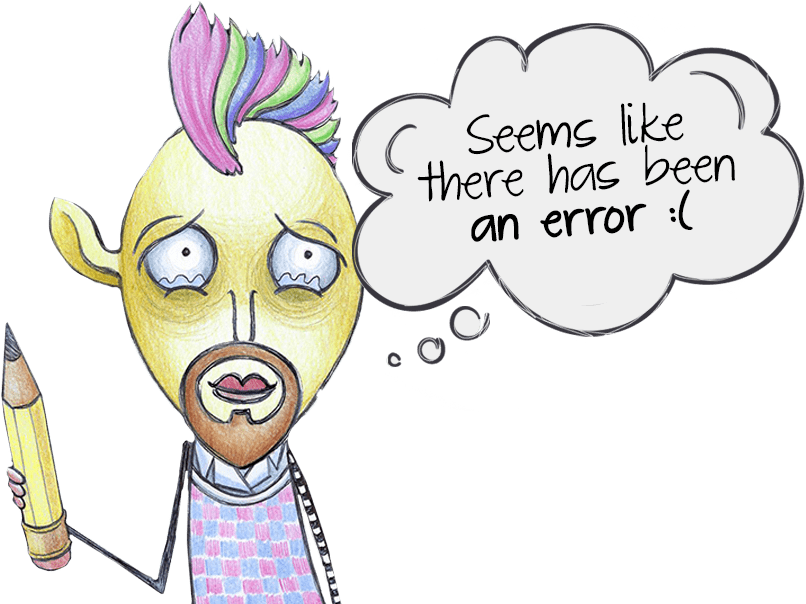 Click on one of the icons to connect your wallet 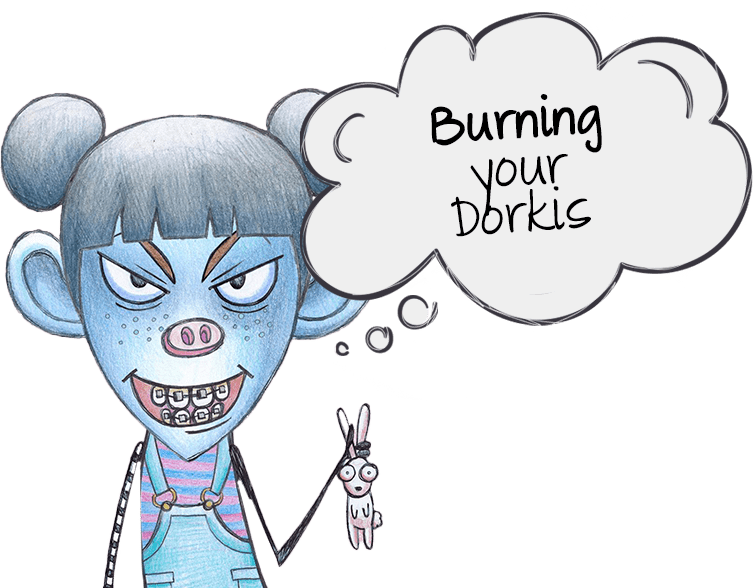